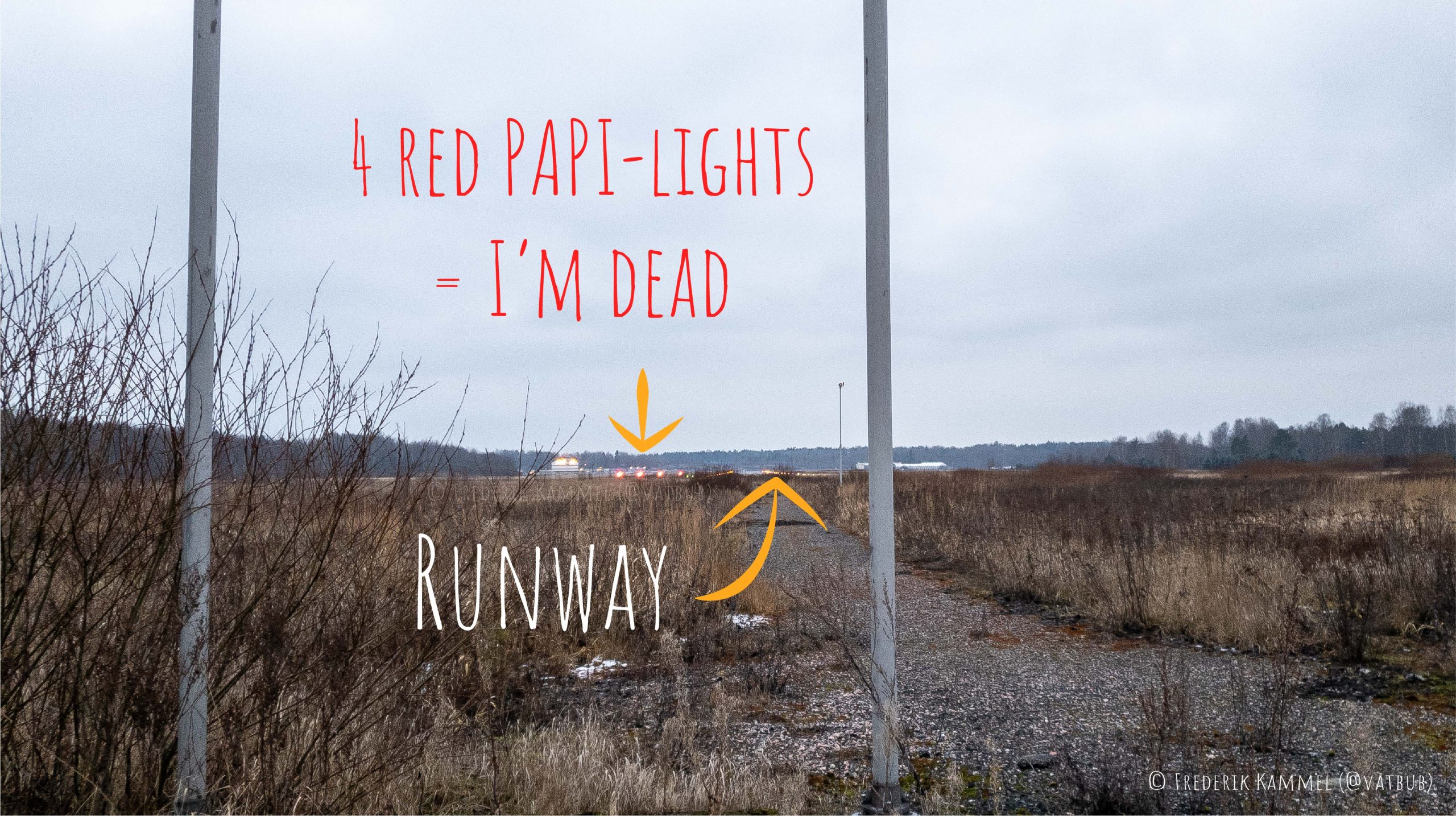 Many people are writing about the aviation bug: It’s that little something that makes you want to be in the air. Not as a passenger, but as a pilot. And there’s one problem with it: Once it got you, it never goes away. And sooner or later, you will find yourself flying in the air.

My mum already had a pilot license, but it expired before I was born. Hence, I never saw her flying. But my dad did and he said it was so much fun. In addition, I was watching so many aviation youtubers: Captain Joe, Mentour Pilot, VASAviation, Stefan Drury, you name it! And this already excited me so much about flying: Whenever I am sitting in an aircraft and it rolls on the runway, I imagine the pilots and ATC saying:

… and the aircraft takes off. But there was one thing that really got me hooked and that was a trip that I did with the aviation club of my university here in Helsinki: We went to an airfield in a small village called Räyskälä. This airfield has 3 runways which means that it even has more runways than Munich Airport! And what they did there was that they let us board one of their gliders together with an instructor and brought us up in the air. But not only that, they also let us fly the plane ourselves! And flying a glider in absolute silence with this surround-view is incredible!

So, maybe, you’ll see me sometime in the future flying in the air, taking beautiful Instagram shots!

By the way, I took the title image of this post at the old airport of Helsinki which is now operated as a small airfield. Because it is almost right next to my place here in Helsinki, i walked there one day and took some photos. In this particular one, you can see the PAPI lights which are an indication for the pilot whether he is too high or too low for a landing. Depending on how high you are, they change color and there’s a saying to remember the meaning of the colors:

And because I am on the ground, I would obviously be too low to land (if I was an aircraft) and therefore be dead according to the saying 🙂