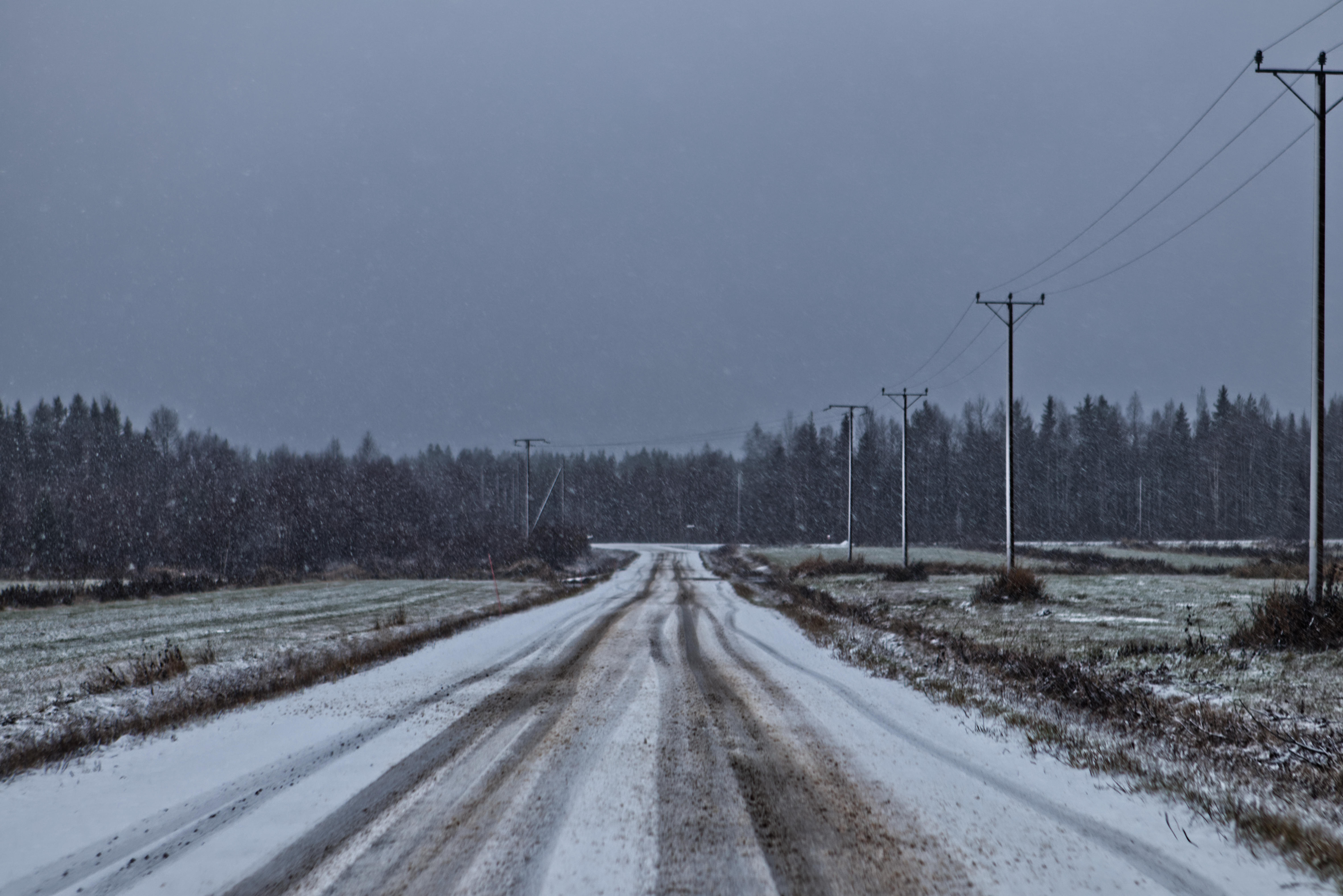 I know I know, it has been a long time since I posted something here and some people have been asking whether I am still alive. But the fact is that I haven’t been really in the mood to write something. I did have a great camera and took some interesting photos, but simply didn’t feel like sharing them on Instagram so far and the same happened with the blog: Many interesting things happened here since I last posted (I went to Tallinn, then, I flew a glider plane and last week I went to Rovaniemi in the north), but I didn’t feel like writing about it, yet. Though that is surely going to change, especially for the glider flying. But anyways, let’s get this blogpost started.

Slowly but surely, winter is arriving here in Helsinki and I can start seeing the effects: It’s colder, the sun is setting earlier, and everything seems a little more chilled. Good thing I have a sauna in my building ready to heat me up anytime. But is it really that bad? To be honest: I don’t think so. If you compare the current length of the day in Munich (9 hours) and Helsinki (8 hours), they’re not too different. Also, I hear as many complaints that it’s dark so early from Germans in Munich as I hear them here in Helsinki. And looking at the temperature, it’s a similar thing: We’re only at -5°C here in Helsinki. But there’s one thing which makes it hard to survive (at least sometimes) and that is the wind. I brought so many clothes against cold temperatures, but they seem to fail somewhat with protecting me against wind which freezes me instantly.

But: Sauna to the rescue! It’s just like in the Cliché: Sauna is everywhere. You meet a friend? That’s likely going to happen in the sauna. You have an official meeting in a company? Why not do it in the sauna! Whenever you froze your a** off, go to the sauna!

But anyways, my dinner is waiting for me, so, have a nice Wednesday evening everyone, read you soon 😉

P.S.: Thanks everyone for the birthday wishes and thanks Tomek for 200 new followers on Instagram 🙂

One thought on “Living in the cold2 min read”