Oh, it’s already 3 pm? And I am still editing pictures…

Today’s city is a …, let’s say less interesting one. But nevertheless, I’ve got some interesting pictures to show you of: Milan

When we came back from the CERN, we drove by bus again to Milan. The reason why I called this post “Milaaaan” by the way is because I wasn’t sure how to pronounce it in English. So, I went over to Google Translate and let it say “Milan” to me and it sounded so weird that, well, just click on that speaker for yourself 🙂

So, we arrived in Milan. In a Motel, a bit outside of Milan to be precise. A Motel is a hotel next to a big road, mostly highways. This one didn’t even have a house number, they just specify the kilometre they’re at. And the craziness doesn’t stop here. When we arrived, the first thing I saw was a strange door on the opposite side of the entrance of our room colored in the same way the walls were painted in: 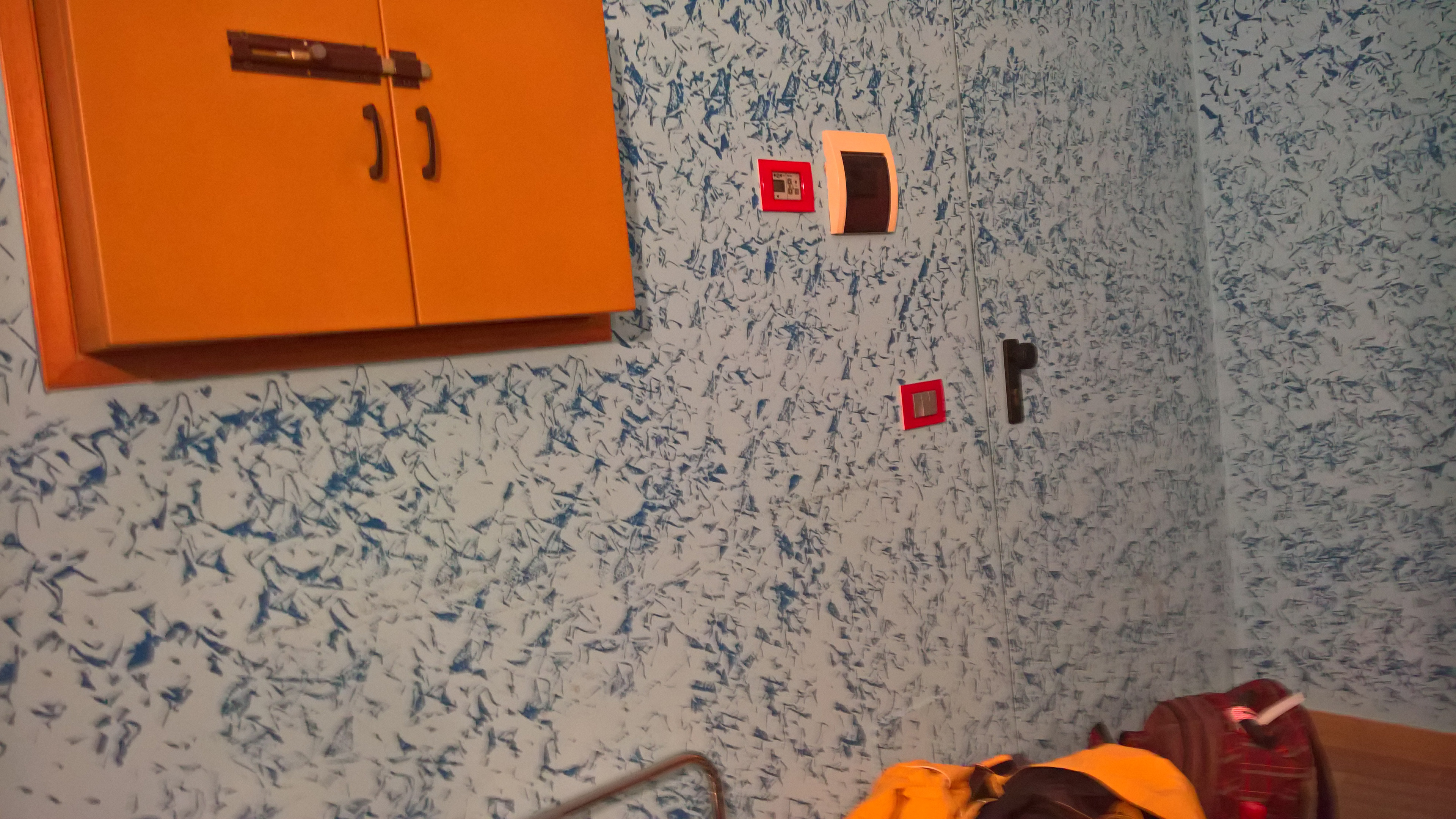 Right next to it, you can see the brown cupboard. It could be opened from the other side as well, though the other side was locked so we couldn’t see what was there :/ Our room had a pretty white and warm light, but there were other rooms with very red lights. Together with the fact that one could rent a room for only 4 hours, this changed the image we had about some of the guests there…

Oh, and Wi-Fi? They actually had a Wi-Fi network, but even WhatsApp, which is not very demanding in terms of internet speed, was struggling to work. Facebook? Mails? Errr, nope.

So, we went to sleep, hoping that no one would enter through the strange door surprisingly and woke up the next day just to welcome an ant colony: 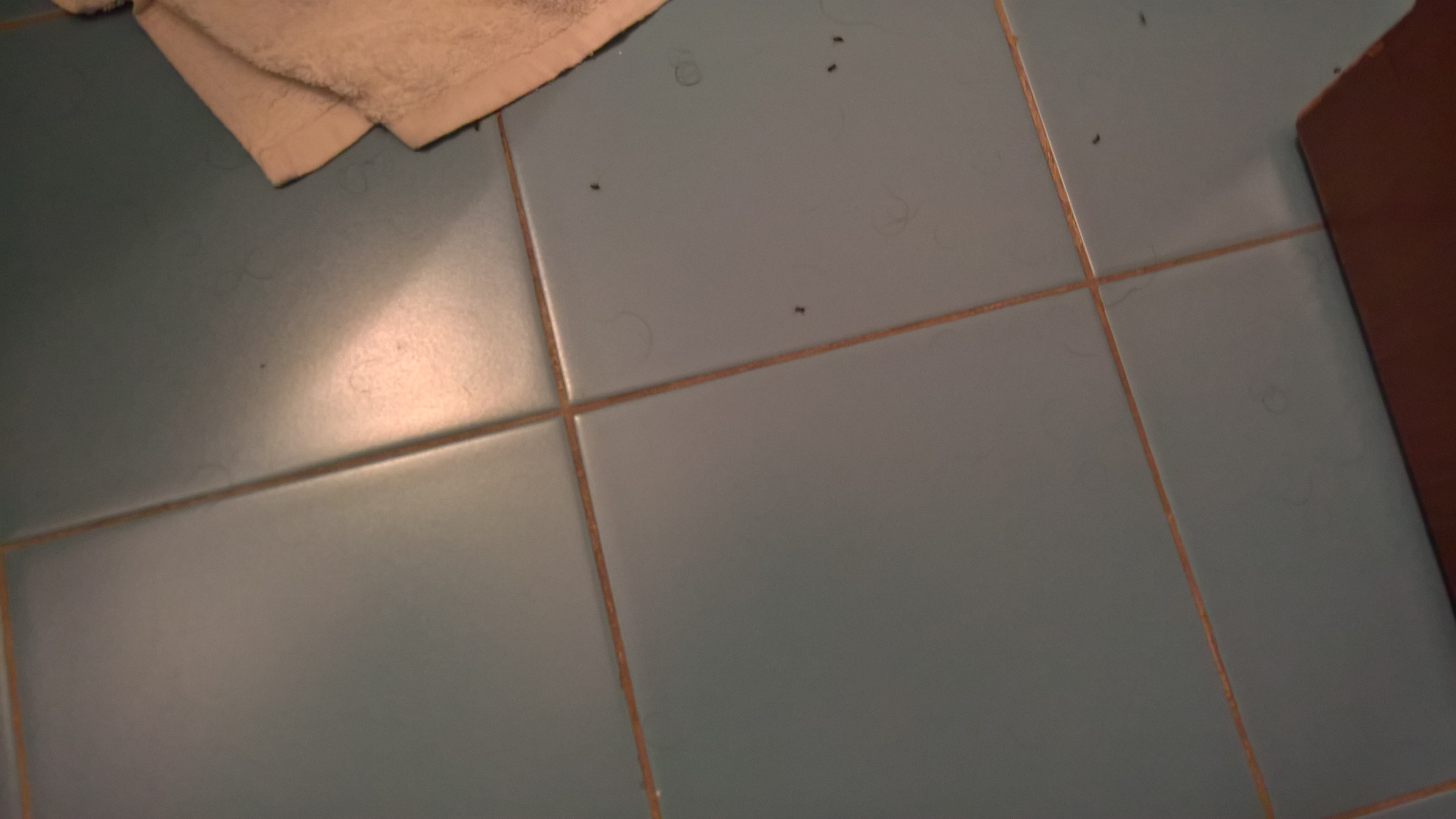 Everybody was keen on leaving this motel as quickly as possible which made us leave at 8 am to Milan. And honestly, Milan is not that bad, but we visited everything that was there to see in half a day only.

I guess this was our day in Milan. Other than visiting the church, we found a geocache, too, to have at least one in Milan. We tried to find a second one but had no luck unfortunately.

And before you leave: I know, it’s 17:30 and I actually planned to publish this post, just like the last ones, at 15 o’clock but my computer wouldn’t let me. Although I know that nobody cares, I set myself the target and am kind of sad that I didn’t make it. Anyway, tomorrows post will be posted at 15 o’clock (promised!).

And once again the OneDrive link to view the images there 🙂